Last year we began a cash transfer scheme for Internally Displaced Persons targeting displaced women particularly widows with little children.  The women are given aN10,000 a month for six months. They must first decide on a trade or small business they can start with the money. The Badr Nabi staff monitor the recipients for the first two months and if they have not setup a business to ensure they have some income coming in from what they have received they become ineligible to draw on the remaining four months of funding. We have done this successfully now with 20 Internally Displaced Persons at Kawar Maila camp where participants used the funds to buy thread to make hats.

This is a replica of a program we have run in Kebbi State with 111 recipients of various small loans all less than N10,000. The women make payments weekly on their loans with each participant being able to run a small business that brings in a small but income.

The Foundation has been running an Orphan Adoption program for three years. Under this program donors are assigned the cost of school fees for a poor orphan child. The option to make a onetime payment or periodic payments is also available.

In Ramadan we often receive special requests to feed for a day or two in certain locations like orphanages, mosques and prisons. We also have donors pick particular communities/neighborhoods where they would like to sponsor a Center during Ramadan.

The Foundation has recently started working with street children and young adults in an area called Sabon Gari in Kano. We have partnered with Mallam Aminu a young Imam who has an Islamic school at Kabuga Junction in Tudun Yola with over 300 students and more than 20 teachers. He has established a good relationship with the children who spend their days picking trash from landfills to survive. Many of them are on drugs and he and his teachers work with them to convince them to return to their families. The children who agree to return home we continue to work with finding them a school in the neighborhood, paying for books and school fees but most important providing continuous mentoring to persuade them staying in school or learning a trade is better than life on the streets.

Qurbani means the slaughtering of an animal which is done on the day of Eid-ul-Adha/Eid-ul-Kabir with the intention of getting close to Allah (SWT) by giving some or all of the meat to the poor and destitute.  The Foundation often receives donations of cows and rams to distribute to the poor during Eid-ul-Kabir. When we receive the cows we purchase some rice and distribute the raw meat rice.

Badr Nabi has collaborated with several other NGOs to complement its services and support young people also interested in helping the poor. One of such requests we received from a sister living abroad who wanted to assist IDPs but had no registered foundation, company name or account with which to receive funding. We setup a subsidiary called Badr Nabi Projects on her behalf helped her raise money and our staff managed her account until she was able to register her own foundation An Noor Projects. We have now closed Badr Nabi Projects but you can continue to support their efforts through An Noor.

ACE Charity: Ace Charity is a charity that has also been working hard to help the poor. Ace has equipped over 17 libraries in public schools all over the North with computers and tons of books. They conduct feeding in IDP camps and support orphans and widows. We are working closely with ACE to support the work they do.

Association of Borno, Adamawa and Bauchi: This is an association run by women from these three states who have been raising money to support families affected by the Boko Haram fighting in the Northeast. Badr Nabi has worked closely with this association especially in Adamawa.

Ilham Trust is a registered foundation that invests in Education and Healthcare delivery. In December 2017 Badr Nabi conducted a free Medical Mission for the poor at Gidan Makama opposite the Emirs Palace in Kano. The Mission was well publicized and well attended.

Donate for Other Initiatives

Qurbani at Kaduna Road in Abuja 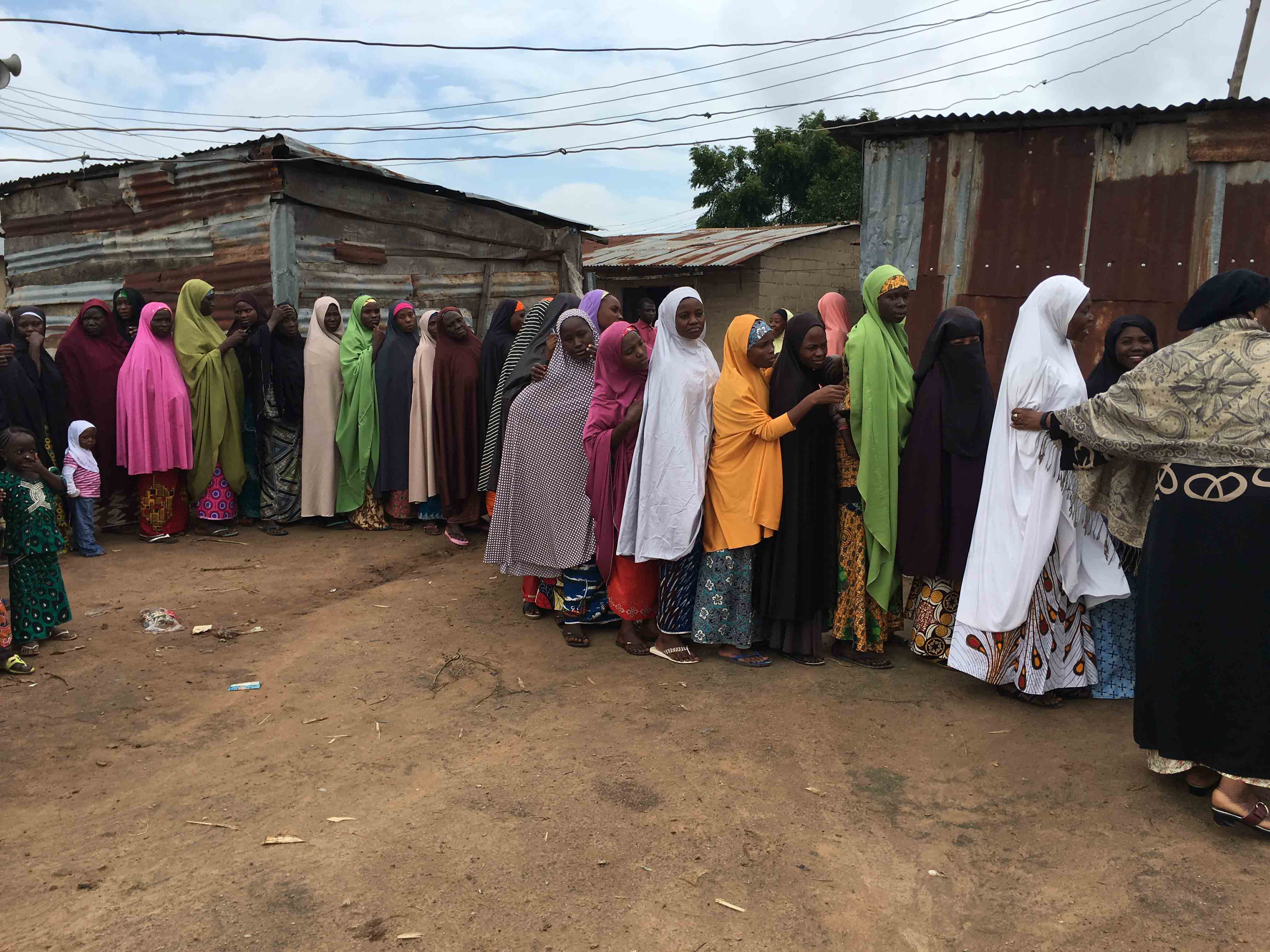 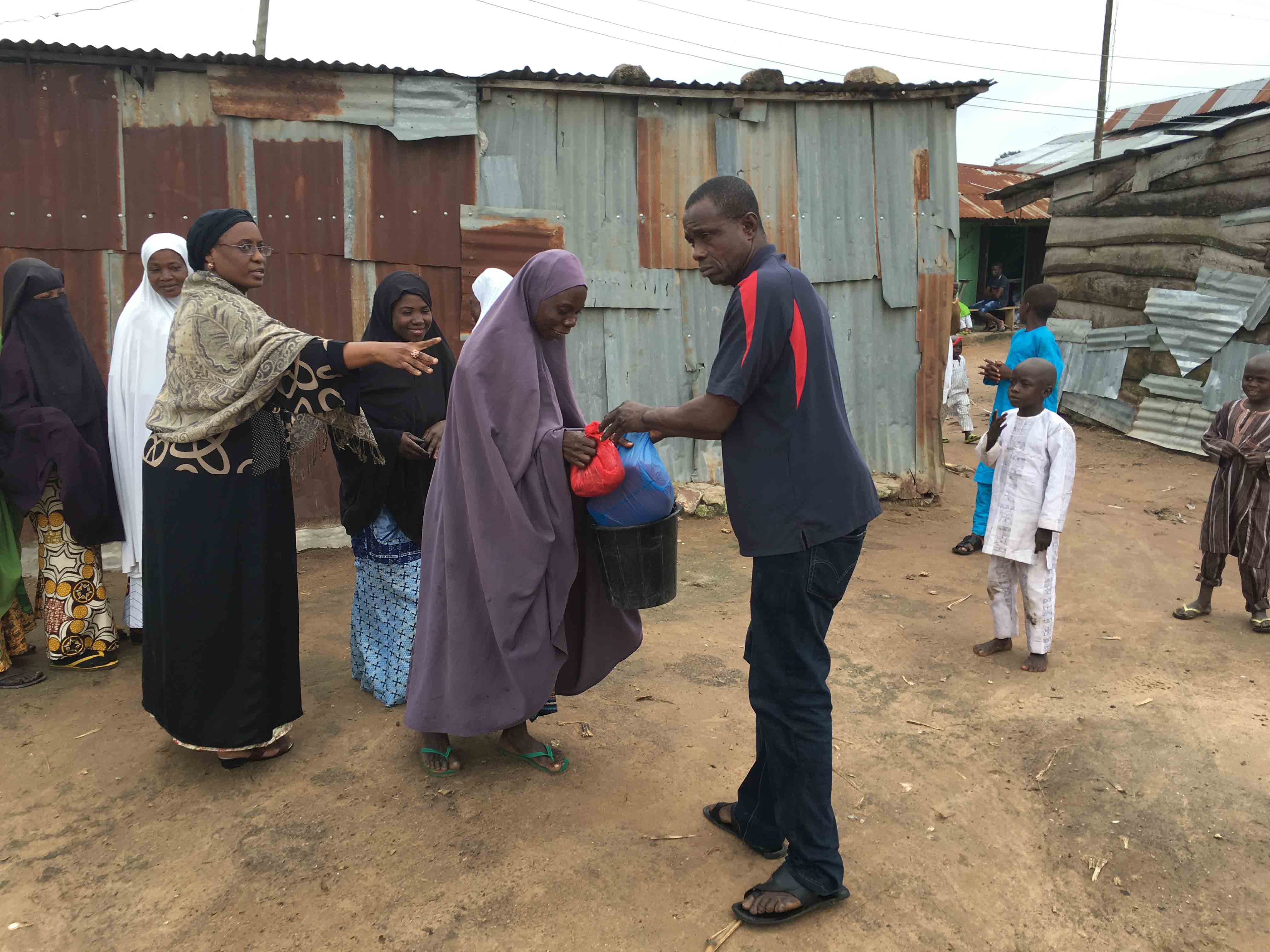 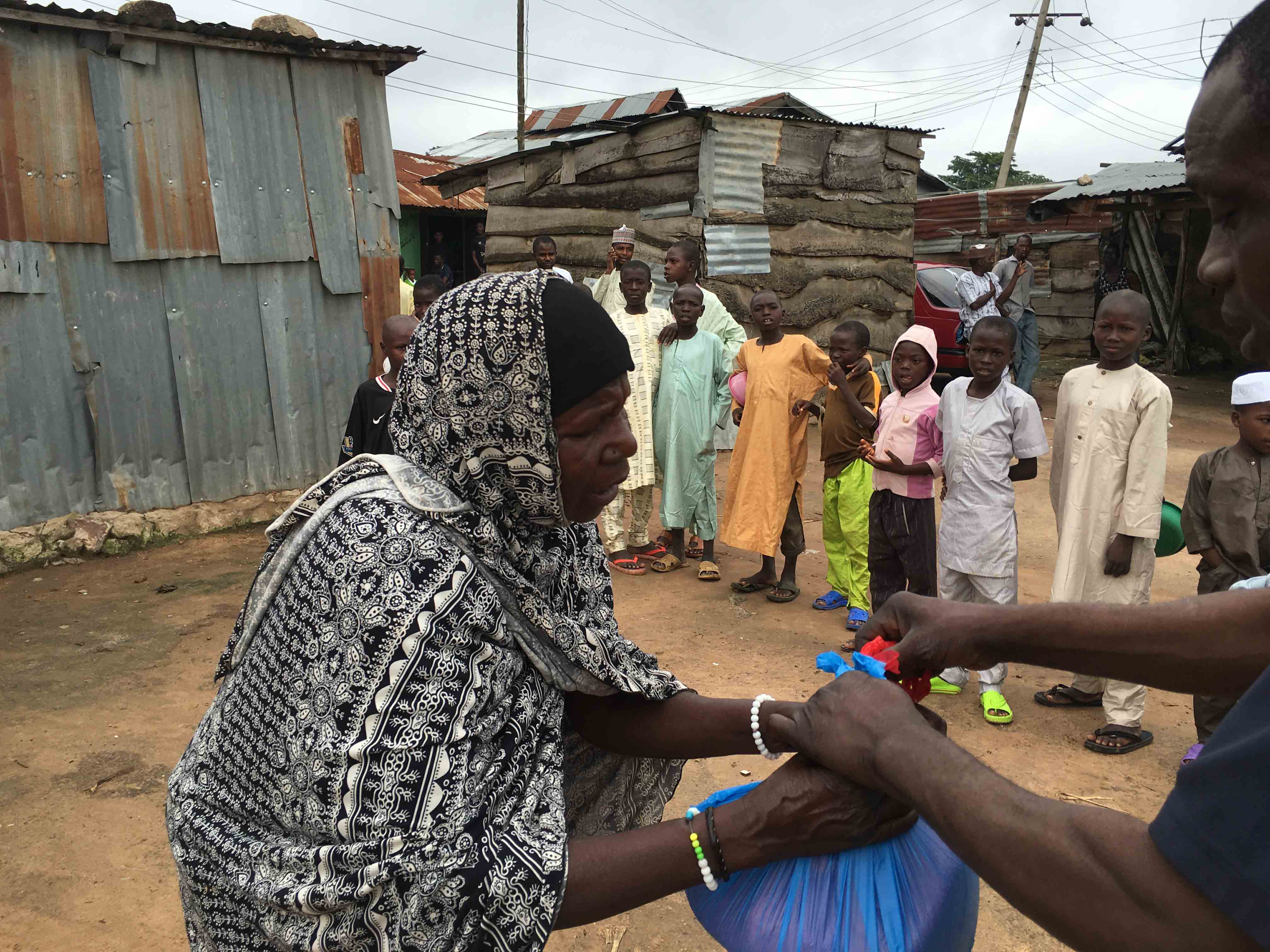 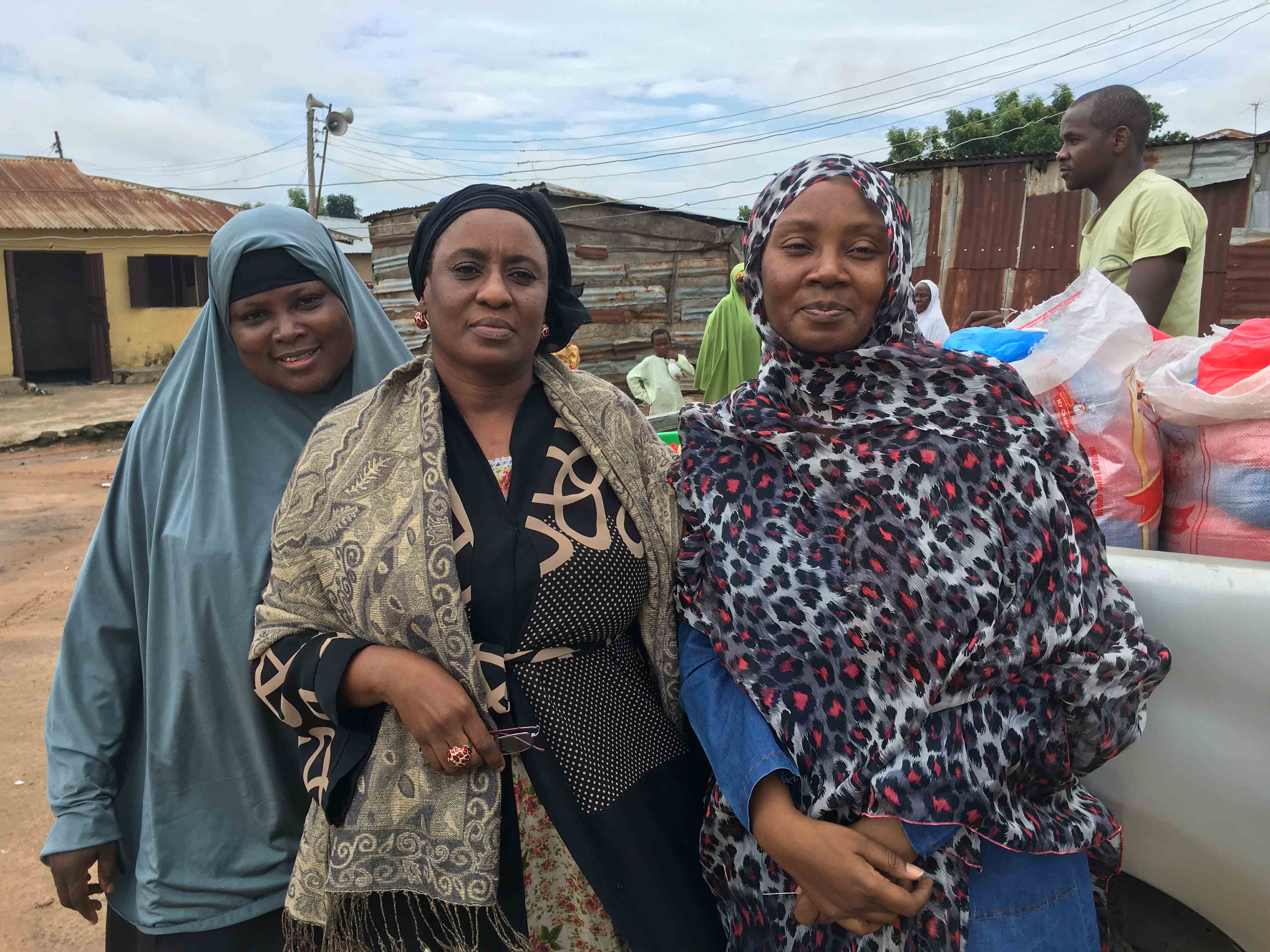 Food Distribution for the Blind at Kano Road in Kaduna 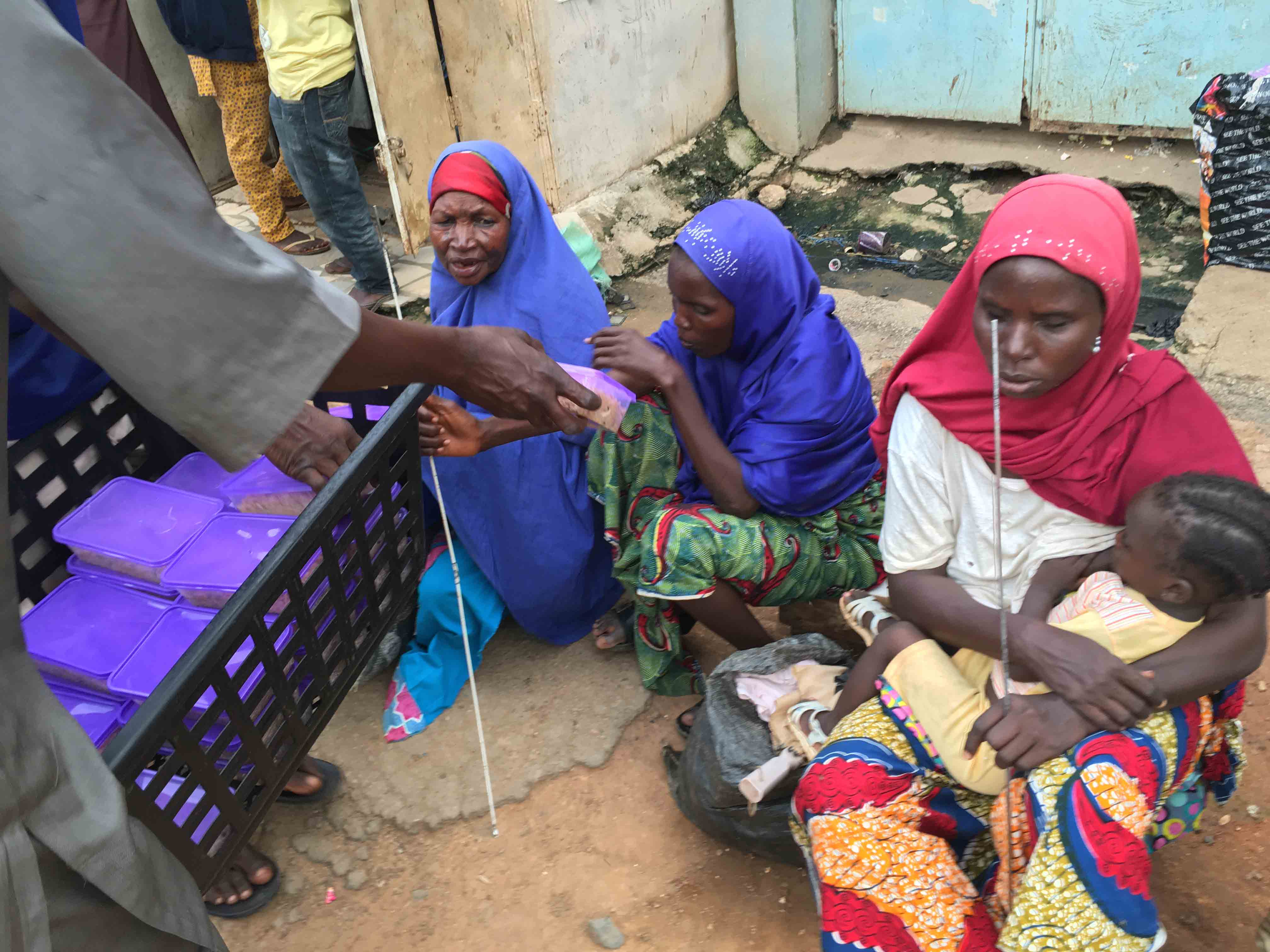 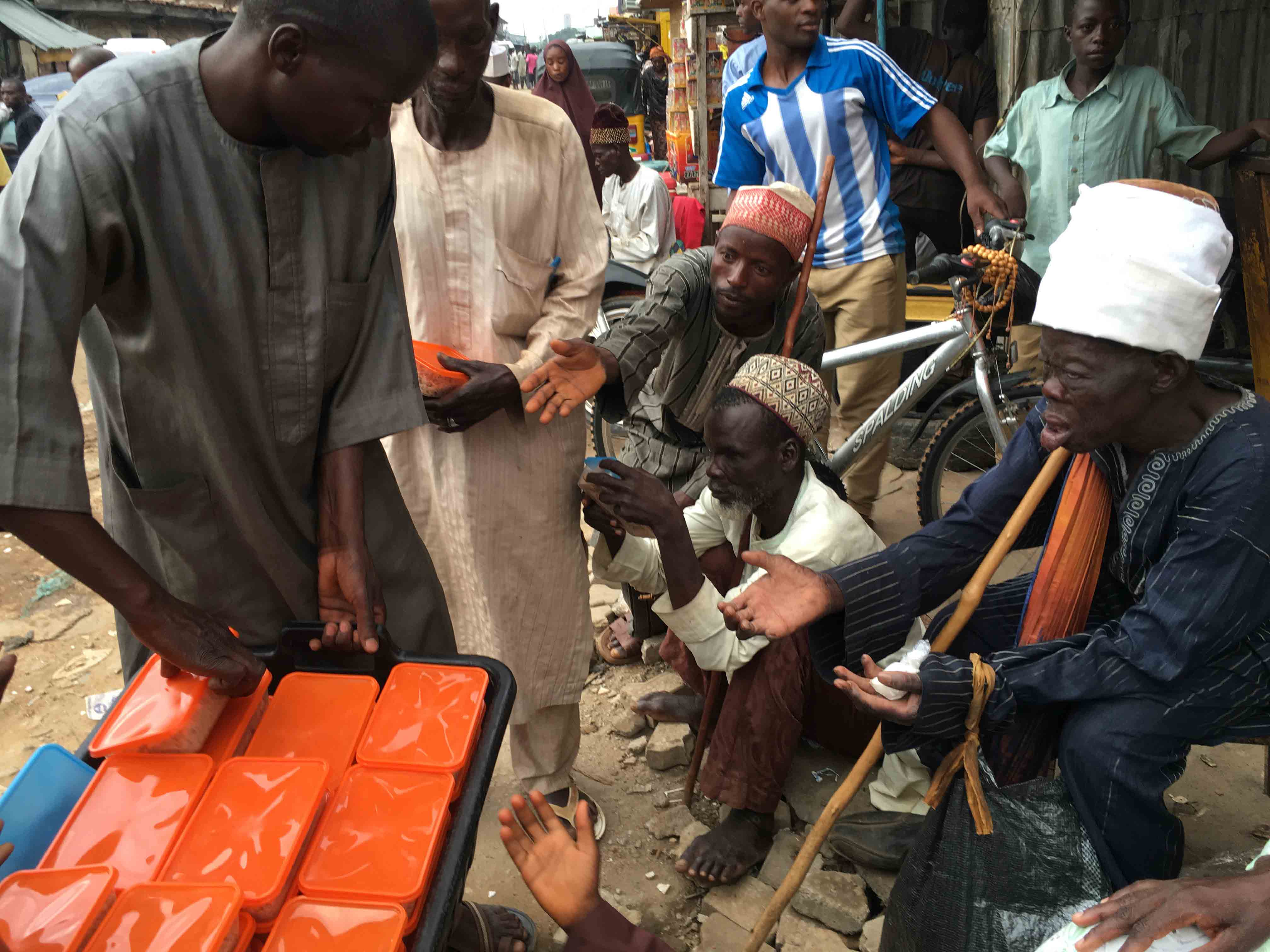 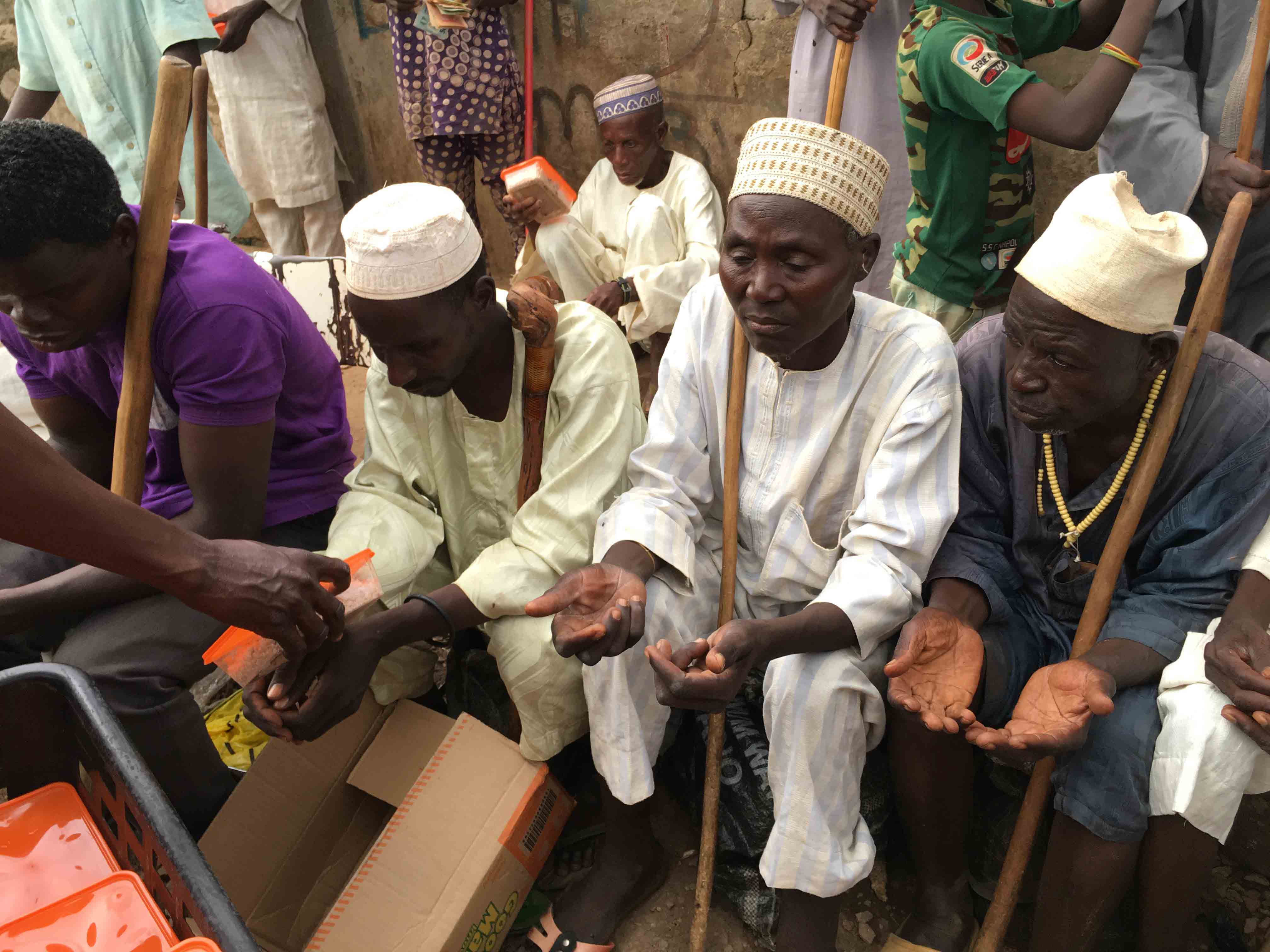